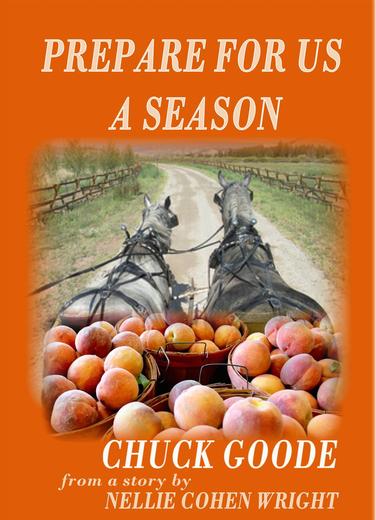 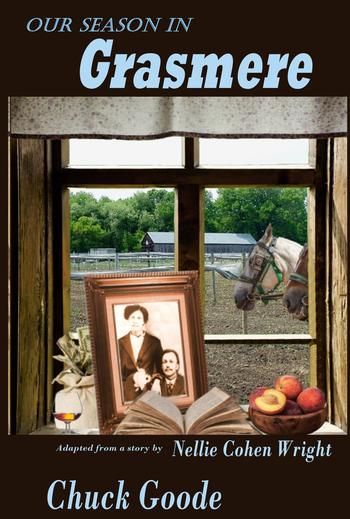 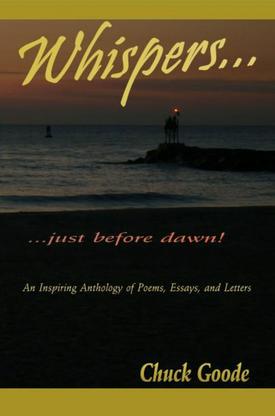 the common touch.’ Chuck showed skills in art and poetry at an early age. His first published poem, “Books”, was a prize winner in a national poetry contest, but he never saw it again after it was published.

An excellent student and athlete, he received scholarship offers from some of the best universities in the country, but the one he cherished and honored was from his beloved state university; UConn. A serious knee injury in his sophomore year, allowed him only sporadic practice time during his junior and senior campaigns, but he started every game and performed admirably. He carried that same competitive spirit and tenacity into his life after graduation. Over the years, as his relationship with God grew, his writing became more inspired by revelations from The Spirit, and his deep love for his family. Most of his work involves Godly encouragement, and many of his works were birthed in creating greeting cards and tributes for his family.

After his retirement from a career as a sales manager, in 2011, he completed his first novel, “Our Season in Grasmere”, began his own publishing company, Goode God Publishing, and completed this book, “Whispers Just Before Dawn”, his first anthology that presents poems, essays, and letters that cover 4 decades of loving his God and his family. "Our Season In Grasmere" has been published as a two novel set - "Prepare for Us a Season" and "Our Season In Grasmere". 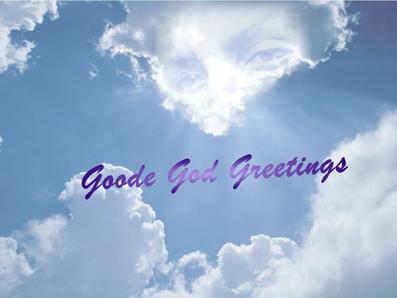 Take a Look Inside 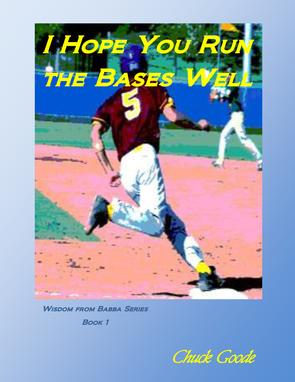 Chuck Goode is a poet and author. He was born in Hartford, CT in 1949, into a working class family that put great value on the importance of bringing honor to God and family. His childhood was marked by the conflicts of trying to excel in a neighborhood that was more focused on the physical capabilities of a young man than the intellectual. He was successful as he learned to purge bad influences and gain favor with those he respected. Influenced by Rudyard Kipling’s poem “If”, he learned to walk with kings nor lose